Migrations in modern companies: how to expect the unexpected from a real-life point of view

Disclaimer this post contains references to real problems, addressed in a disuruptive and totally not informed way. Lot of employees were mistreated to have enough material to write this post. What you will read is played by professionals: dont’t try this in your Company. 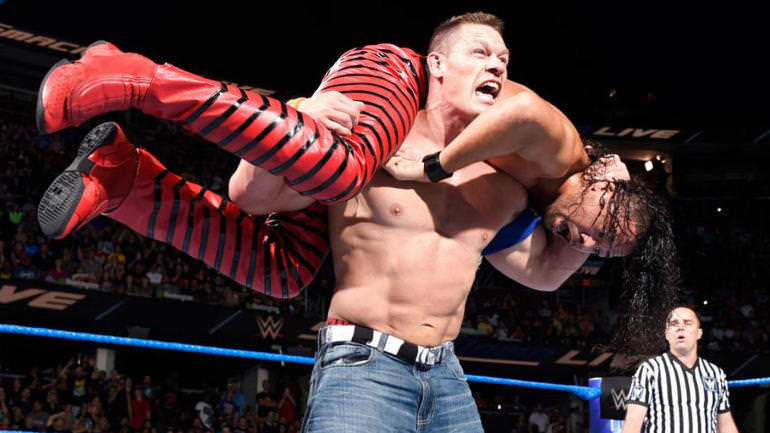 The truth about companies

Today every company in this beautifull world suffers the same problem: the migration problem. Yes, I know you got it and you’re kind of thinking “what the fuck?! Am I NOT alone in this shit?!?!” and the answer is “Yes. You’re not. And most probably is the only good news, if it is”. Yeah, you correctly understood THAT’s The - Problem - (of) TODAY, but it was already yesterday and most probably - and unfortunately - will be even tomorrow. And, of course, this Problem - in memories of all employees became crazy for this, let call it simply The One from now on - doesn’t have a real solution. It’s not like choosing where you want to spend two weeks in the summer - maybe it should. Let’s investigate a little bit why 🧐 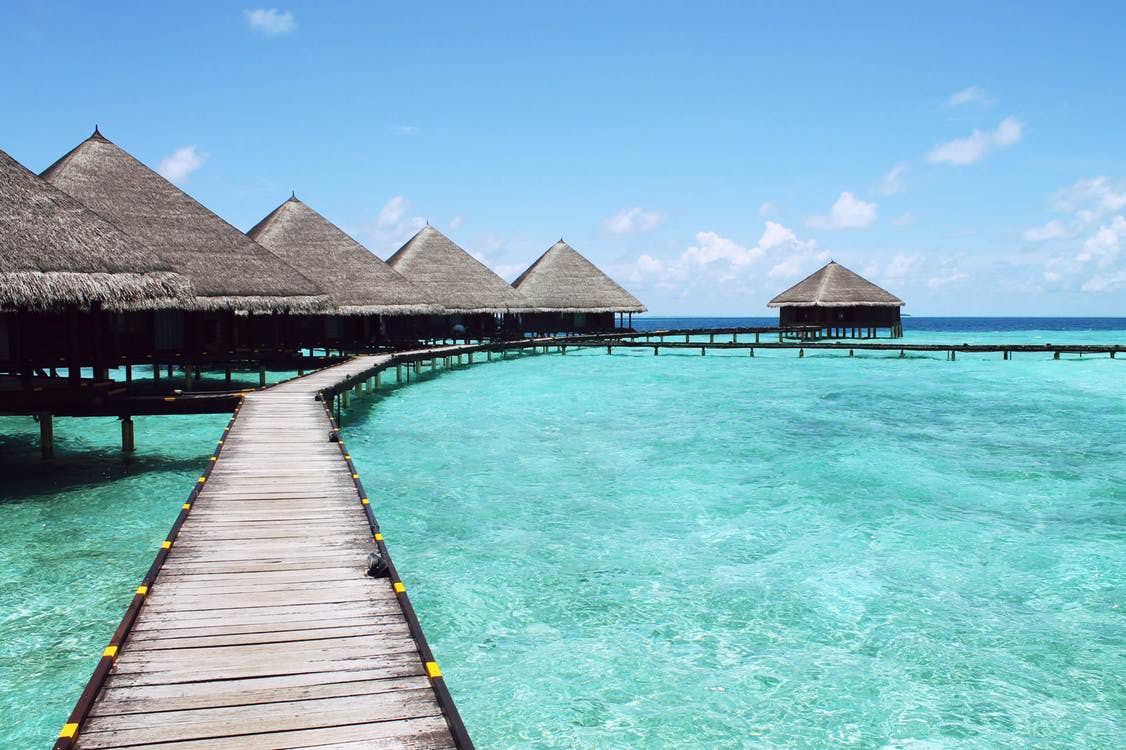 Ok I would say everybody lives this migration p sorry - The One. But migration of… what, exactly? Well, I work in IT but this time in a sense it doesn’t care too much: applications, of course, but sometimes even buildings, printers, desks. That is… funny, and weird, at the same time. It seems like a certain point both the tangible and intangible things inside the company they start feeling bad where they are. So let’s move. But… Why?!

Yeah THAT’s a good question… you know what? Who really knows. There are many different-already-written-answers to this and so many books were sold. I imagine the process like a night in a pub between friends, someone just propose an idea, and then after a while you can see piece of things office moving around, new hardware suffering old age, old application suffering new weather inside fresh datacenters, and so on. It’s like the companies at certain point start to feel unconfortable in the place they are: and they migrate, like an herd of elephants that are bored by sun, looking for a place in the shade. Totally comprehensible, they have done with this place: it’s the time for a change.

Where these applications go? From the experience I collected so far, I found the DEFINITIVE answer: it depends on the quarter. Sometimes is better moving to North, in that sort of old temple where everything is green and cheap (really? 3,2,1, ready: fight), some other prefer exotical places. Actually, to answer this question we should first see from where these applications will take the plane, to find a common airport for them to move - more on this later. It’s funny ‘cause - again as in real life - it’s like looking for last minute flights, for somewhere you don’t know where, bringing with you you don’t know how much you will be able to, with someone that will come prepared and who will not, people wearing wrong hats considering the sun at destination, someone who will be enthusiast at the beginning, someone else who won’t, someone that since the very first night at the pub wasn’t, but comes out just 20 minutes before leaving by saying “can I come with you I broke up with my old application” - mmm? - etc.

It seems funny, right 😃 ?! but you know it isn’t 😈, in reality it’s like an hurricane: that is, when you know it reached you, it’s always too late. Do you know that feeling when everyone around you have already booked the summer vacation, it’s still December and you feel like what the fuck I don’t even know yet if I will survive the Christmas? Perfect, that’s exactly the feeling and level of anxiety the companies share. Fortunately, the destination is green, relaxed and cool. 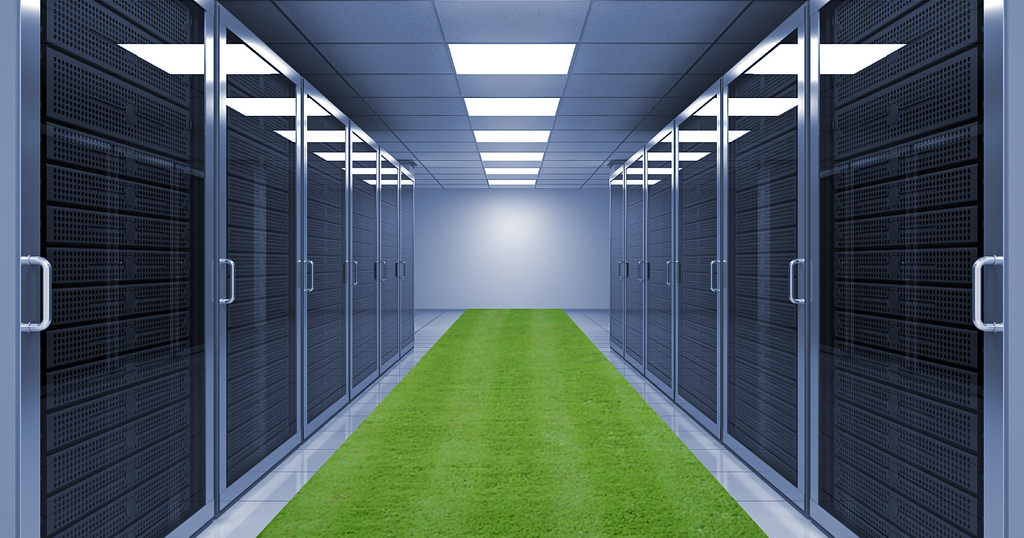 Once arrived, everybody starts looking for the best room. And there always someone complaining because the last year there was a view to the see, the sunset, the mountains, the fucking dolphins or whatever. Unfortunately you know it’s not a vacation, it’s permanent and the company moved: and it’s quite impossible stop an elephant as far as I know. So in the company journey people start splitting between people that agree, people that disgree and people that misagree, i.e. people that agree, or disagree, by misunderstanding. Complicated to explain, but somehow (I guess) simple to imagine 😅

So the company thought once arrived it would be only a matter of fixing the applications, but now it discovered it has to fix people inside. No ones excluded. The problem is no only more fixing the unfixable - because some piece were lost during movement and/or who really knows the reasons. The problem is making people agree, while the company has already started moving.